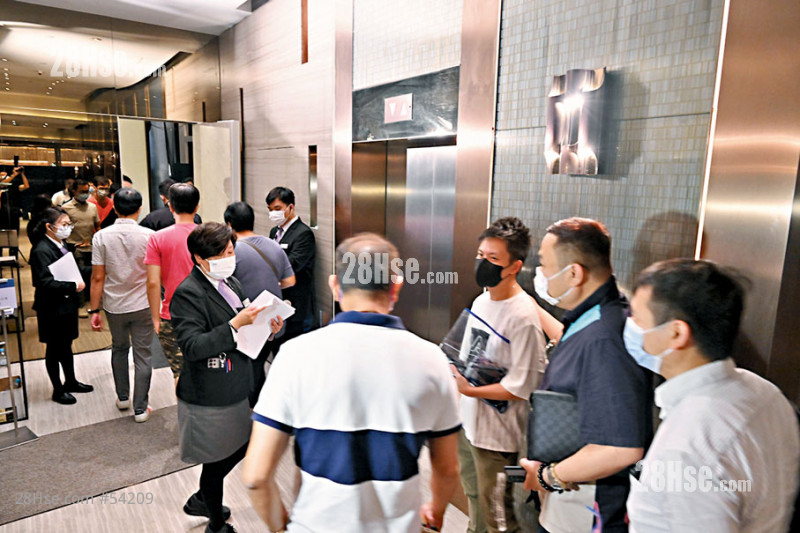 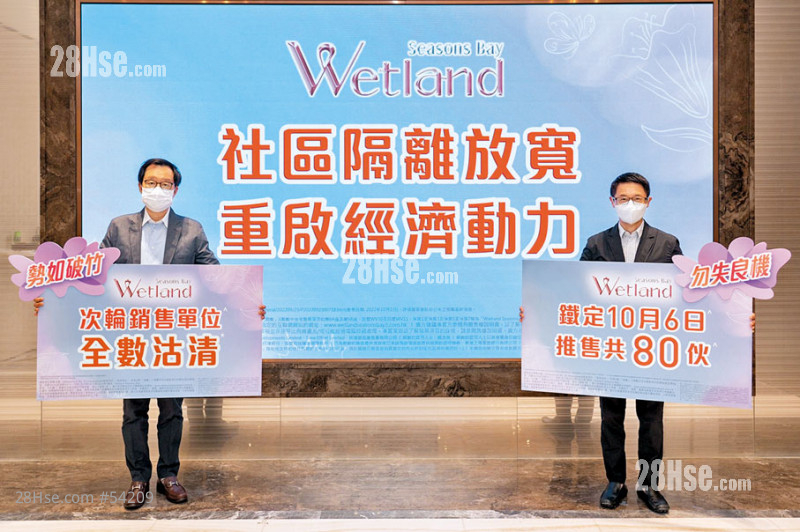 Hong Kong Wen Wei Po News (Reporter Yan Lunle) The interest rate hike buried itself, and the sales of new projects in Hong Kong became deserted. Henderson Land's Fanling ONE INNOVALE Phase 2 ONE INNOVALE-Bellevue launched the second round of sales yesterday. 143 units were sold at the price list. Although over 3,000 tickets were over-registered, only 45 units or 31.5% were sold in the end. To sum up, the market recorded only 46 first-hand transactions on Saturday and Sunday. As for Phase 3 of Wetland Seasons Bay in Tin Shui Wai, SHKP, it was announced that 80 units will be launched this Thursday (6th), including 45 units in the price list.

46 transactions in Hong Kong on Saturday and Sunday

ONE INNOVALE-Bellevue sold 155 units yesterday, including 143 units that were launched in the form of price lists, and the remaining 12 units were put up for sale by tender. The project has previously received 3,031 tickets, which is 20 times more than the price list of 143 people. Although the excess was so much, the news indicated that the project finally sold only 45 units, accounting for about 31.5% of the saleable units in the second round, and the response was not as expected. Together with the units sold in the first round earlier, after two rounds of sales, the project sold a total of about 282 units, accounting for 69% of the 408 units in the real estate.

Chen Yongjie, vice-chairman of the Asia Pacific region and president of the residential department of Centaline Property, said that recently, both stocks and properties have fallen. In September, only 602 first-hand transactions were sold, hitting a new low in half a year. Bu Shaoming, CEO of Midland Realty's Residential Department (Hong Kong and Macau), said that if the pace of new property sales is satisfactory, it is expected that the first-hand transaction in October will likely record 1,000.

As for Phase 3 of Wetland Seasons Bay in Tin Shui Wai, SHKP, 80 units were launched in the second round of sales last Friday, of which 50 units were sold by price list and were successfully sold out. The developer is preparing to conduct the third round of sales this Thursday (6th), involving 80 units, of which 45 units are on sale, with a discounted price of RMB 5,068,200 to RMB 8,609,800, and an average square foot price of RMB 14,516. The remaining 35 units are put up for sale by tender, which are villa units and characteristic units on the top and bottom floors.

Lei Ting, deputy managing director of SHKP, said that the government has recently relaxed entry and community quarantine measures, and it is believed that it will be further relaxed in the future. He believes that economic recovery is in sight. He also pointed out that despite the recent interest rate hike by the US Federal Reserve, the increase in mortgage interest rates in Hong Kong was very slight. In addition, the HKMA relaxed the stress test requirements, which strengthened the confidence of home buyers. He pointed out that the recent sales of new projects in the market were satisfactory, so he decided to continue the pace of sales.

Hu Zhiyuan, the acting general manager of SHKP, said that this Thursday, the 45 units were put up for sale at the price list, ranging from one to three bedrooms, with a market value of nearly 330 million yuan in terms of price. The admission unit is Unit C6 on the 2nd floor of Block 6B with an area of 349 square feet. The project will be closed on Wednesday, and the lottery will be held on the same day. 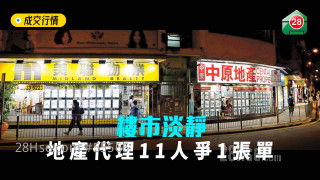 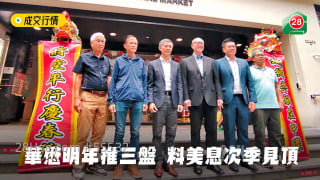