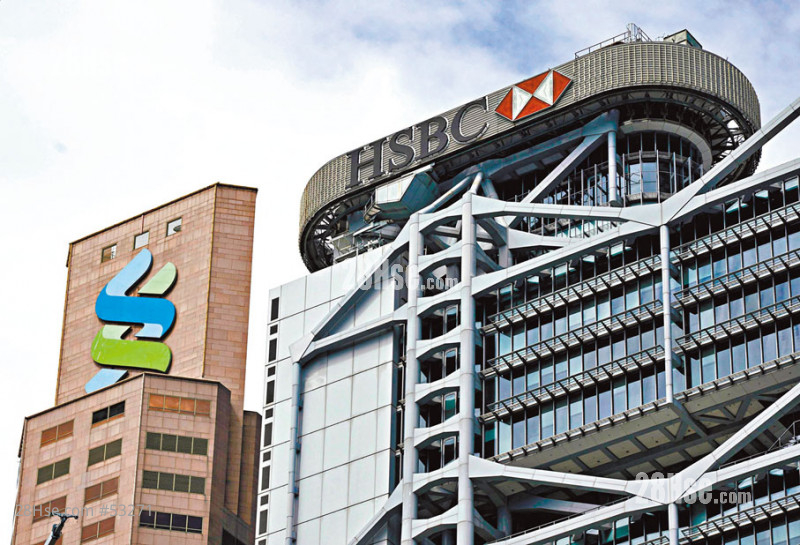 HSBC Standard Chartered increases the interest rate by 0.25% and borrows a loan of 5 million yuan, an extra 656 yuan per month
Wenwei  2022-08-19  Transaction

Recently, the one-month Hong Kong dollar interbank offered rate (HIBOR) has continued to rise, from about 0.2% in early May to 1.9% yesterday, a 28-and-a-half-month high, and the pressure on banks' capital costs has risen sharply. HSBC, the largest bank in Hong Kong, announced yesterday that it will raise the H-press cap from P (preferential interest rate) -2.5% to P-2.25%, that is, the interest rate will be increased by 0.25%, and the actual interest rate will increase to 2.75%. In terms of RMB loans, monthly repayments increased by RMB 656 or 3.3% after the rate hike. Standard Chartered also announced that it will raise the H-cap rate from next Wednesday, from P-2.75% to P-2.5%, and also raise the interest rate by 0.25%. Some analysts believe that there is an opportunity to increase P this month, and the actual interest rate will challenge 3%. ◆Hong Kong Wen Wei Po reporter Li Zitian

HSBC announced that it will increase the cap rate of H mortgage for new applicants from P-2.5% to P-2.25% from yesterday. At the same time, it also launched the first-year fixed-rate mortgage plan, from now until October 15, except for the H mortgage plan. In addition, new mortgage loan customers can also apply for a fixed rate mortgage plan. The scheme has a fixed mortgage rate of 2.75% in the first year of the loan term. After the fixed interest period, the mortgage interest rate will be based on HIBOR with a capped interest rate. HSBC's P is 5%.

Investment bank Goldman Sachs expects HIBOR to catch up with U.S. dollar interest rates as bank liquidity shrinks. If the prime rate is increased by 0.25%, it is estimated that the net interest margin of banks focusing on local business, such as BOCHK and Hang Seng Bank, will shrink by 2 basis points and 5 basis points respectively. The bankIt is expected that the Bank of Hong Kong will raise the prime interest rate as soon as this month or before the Fed announces another interest rate hike at its meeting next month.

Cao Deming: The chances of adding P in September are very high

Cao Deming, chief vice president of Meridian Mortgage Referral, said that according to the Land Registry data in July, HSBC's market share in existing and uncompleted properties was over 20%, 22.6% and 21.6% respectively. Customers have some influence and expect other unlocked cap rate banks to follow. According to his earlier forecast, he estimated that the Bank of Hong Kong will have a very high chance of adding P in September, with a rate of about 0.25%, and the interest rate cap will reach the level of 3% by then. However, he believes that there is little chance of raising P for the second time this year, and the interest rate cap will not be able to challenge 3.25% until next year.

On the other hand, Wang Meifeng, managing director of Centaline Mortgage, believes that fixed-rate mortgages will be noticed by the market. She said that the interest rate hike is imminent this year, and there is an opportunity to increase P next month. HSBC's fixed mortgage allows users to lock in the interest rate at 2.75% in the first year and the payment amount remains unchanged. This plan is also different from the traditional fixed mortgage interest rate. The higher premium and the relatively flexible short fixed interest period are expected to be welcomed by users. It is also expected that other banks will follow to launch similar fixed-rate mortgages, thereby pushing up the utilization rate of fixed-rate mortgages in the market.

Wang Meifeng continued to point out that the popularity of H-press depends on whether its capped interest rate and discount are consistent with P's interest rate. Since the bank simultaneously raised the H-press cap rate and P's interest rate by 0.25%, the actual interest rates of the two are still maintained at present. Unanimously, I believe that the H button is still more popular than the P button. 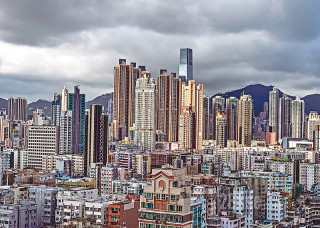 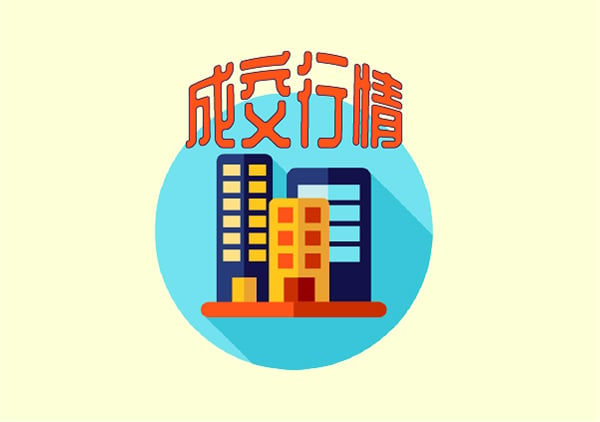