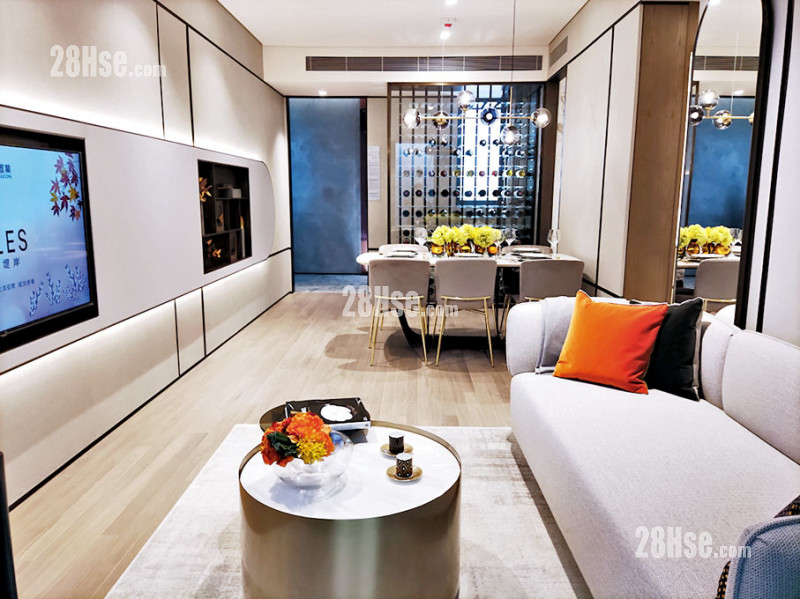 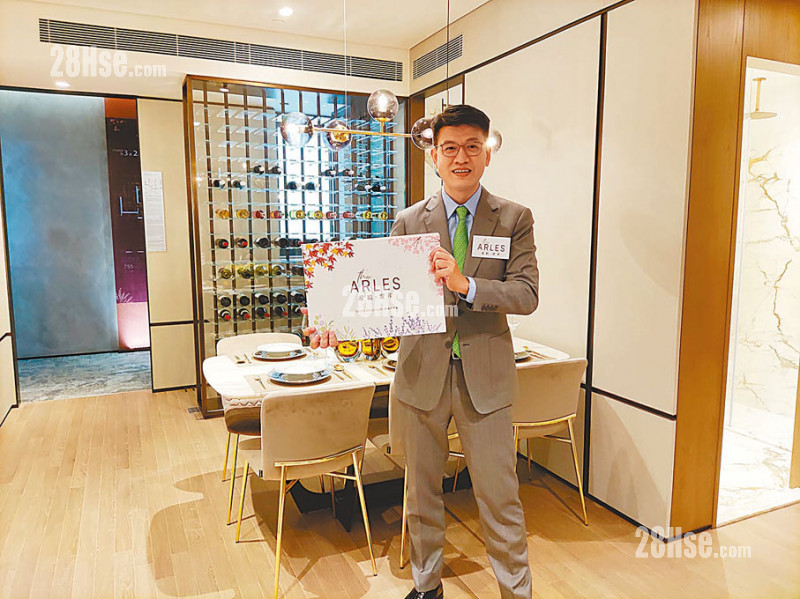 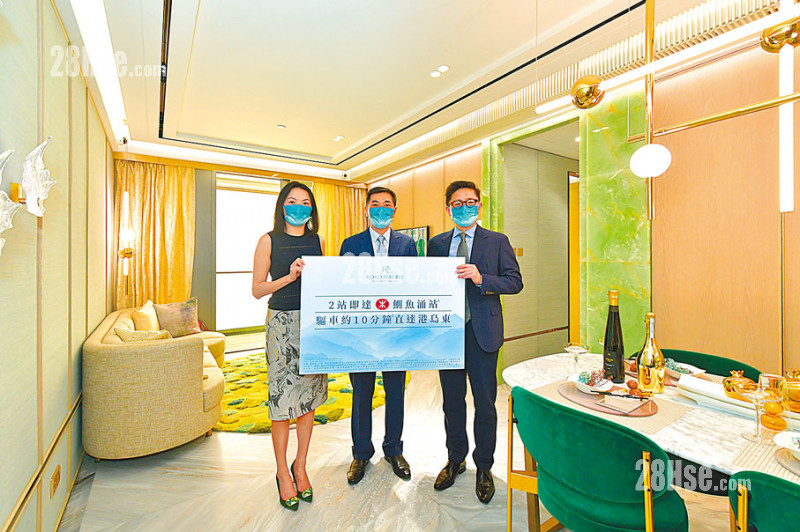 The new market rushed to open demonstration units to attract customers during the National Day holiday. The sales brochure of Fotan Xingkai·Dianan, a subsidiary of Zhongzhou Real Estate, was uploaded yesterday. Zhongzhou Real Estate’s marketing planning director Yang Congyong said that the first price list will be announced within one to two weeks. The price refers to the price of the new property at Tai Wai Station and the new property along the railway in the past year. It is believed that passengers in Sha Tin District have the ability, and the second mortgage payment method is not considered for the time being. Hong Kong Wen Wei Po reporter Liang Yueqin

Xingkai Embankment provides a total of 1,335 units, covering open-plan to four-bedroom units, with standard units having a saleable area of 228 to 947 square feet, and 13 units of over 1,000 feet of sky special units with a saleable area of 1,063 to 2,001 square feet. Among them, one-bedroom units accounted for 390 units, open-plan units only accounted for 76 units, and another 13 units. The smallest unit of the project is Unit C of Block 1, with a saleable area of 228 square feet, which is an open-plan layout; while the largest unit is located in a duplex unit on the 50th to 51st floors of Block 5, with a saleable area of 2,001 square feet and a platform of 109 square feet. , 781 square feet of roof and 87 square feet of built-in ladder house, it is a four-bedroom, double-suite apartment with workshop, and the roof is equipped with a massage pool. The key date is March 31, 2023. Yang Congyong pointed out that the one-bedroom and two-bedroom show flats are still in progress, and it is expected that only 755 square feet three-bedroom show flats will be open to visitors who have subscribed for new properties this year during the National Day holiday (October 1 to 3). .

KOKO RESERVE launches at least 30 units in the first batch

On the other side, Wheelock Properties’ Lantian KOKO RESERVE has already uploaded the prospectus. Wong Kuan Yew, the managing director of Wheelock Properties, said that sales arrangements are expected to be announced in the short term. Mainly units are expected to attract family guests and changers in the area. The show flats on this disk will be open to members in priority during the "October" holiday, and will be open to the public as soon as this Saturday and Sunday. KOKO RESERVE has a total of 82 units, with two-bedroom to four-bedroom units, with a saleable area of 483 to 1,992 square feet. Most of the units are designed with glass curtain walls, with high lighting levels and panoramic views of the Victoria Harbour; the height between floors is 3.45 meters. It also uses internationally renowned brands of home appliances and decoration.

In addition, Hong Kong Land will launch National Day property purchase discounts for the Henderson Land's Quarry Bay THE HOLBORN. From now until October 31st, the first 5 buyers who purchase the first-hand residential units of THE HOLBORN through Hong Kong Land will enjoy a maximum value per person. The smart home combination discount of 10,000 yuan is worth up to 50,000 yuan.