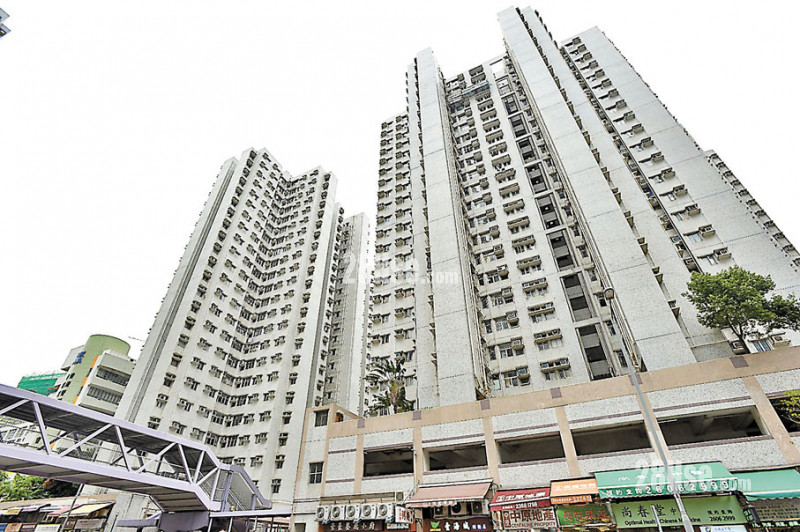 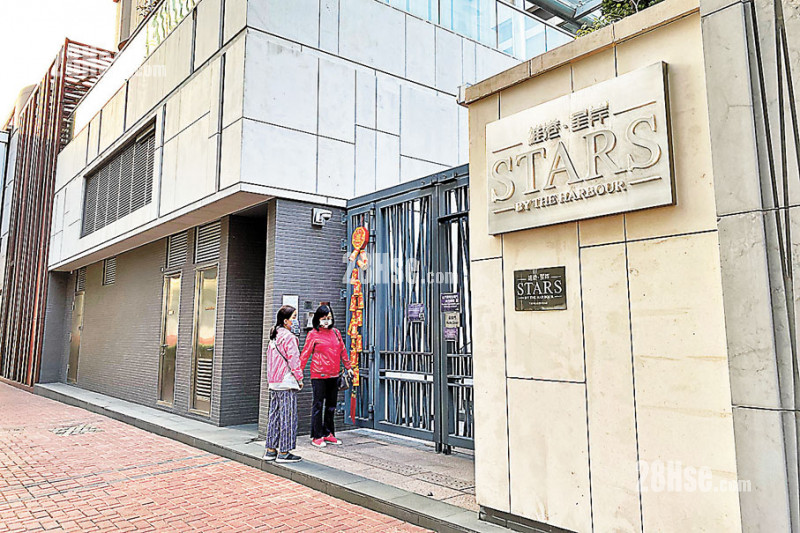 Second-hand properties have repeatedly hit new highs, and at the same time, there have been many losses in semi-new properties, forming a bipolar trend in the property market. An agent in the area revealed that the middle-level 3 bedrooms of the Fu Wing Garden of Mong Kok Home Ownership were recently sold at a green table price of RMB 8.368 million, and the price per square foot was RMB 14,135. Both the transaction price and the price per square foot reached a new high without premium. However, the three-bedroom family of Victoria Harbour and Star Coast in Hung Hom's semi-new luxury housing estate just changed hands for 35 million yuan. The owner's book loss allowed 1.74 million yuan to leave the site. Stamp duty and other expenses are estimated to be close to 4 million yuan. Hong Kong Wen Wei Po reporter Li Zitian

Century 21 real estate company Lai Zhenjie said that the middle floor A of Block 5, Fu Wing Garden, Mong Kok has a saleable area of 592 square feet. The last new high transaction in the housing estate was Block 6 low-rise G room, with a saleable area of 592 square feet. It was sold for 8.35 million yuan in April this year, or 14,105 yuan per square foot. This new transaction pushed the record up by about 0.2%.

Waterfront at Kowloon Station also recorded a new high-priced transaction. The unit is 7 high-rise C-rooms, with a saleable area of 639 square feet. It has 2 bedrooms and 2 suites. Hu Hongzhou, Centaline Real Estate, said that the original owner of the unit offered a sale of 19 million yuan, after bargaining. It was sold for 18.68 million yuan, setting a new high for a 2-bedroom housing estate, equivalent to a practical price of 29,233 yuan per square foot.

However, owners who have bought new properties in recent years may not be so lucky, and many have to leave the market at a loss. The new-style luxury residence in Hung Hom, Victoria Harbour·Star Coast Tower 1, high-rise B unit, has a saleable area of 1,098 square feet. Centaline Property Yuan Xianan stated that the original owner bought the unit in August 2015 for 36.74 million yuan and held the goods for 6 years. The booked loss of the current sale of the goods left the market with a loss of 1.74 million yuan. If stamp duty and other fees are calculated, the estimated amount of the loss will be Nearly 4 million yuan.

He Mantian Haotian has also recorded many cases of loss in the past. The latest three middle-level G rooms have changed hands, with a saleable area of 907 square feet. It is a three-bedroom suite with a maid’s room. . The original owner purchased the site for RMB 24.17 million in January 2018, and this time it was transferred with a book loss of RMB 1.57 million. Hong Kong Property, Zhu Biqi, said that there have been many cases of He Mantian Hao's concession in the market. Most of the owners of the cases are mainland owners. It is believed that this is due to the eagerness to cash out and the developers have offered various discounts to different buyers, so it is easy. There are substantial discounts, creating an atmosphere of eclipse concessions. Currently, housing estates still have 5-6 eclipse concessions for listing.

Unit B on the lower floor of Block 7, Victoria Harbour Song, North Point, has a saleable area of 1,318 square feet. It is a 4-bedroom apartment with a sea view of Victoria Harbour. It was sold for 39.4 million yuan, which is equivalent to 29,894 yuan per square foot. Zhongyuan Lin Zhida revealed that the original owner paid 4,289 in April 2017The unit was bought for 10,000 yuan, and the book loss of holding the goods was 3.49 million yuan for 4 years. Some market participants explained that at that time, the owner was offered a 5% rebate on the property price from the developer. He bought the property at a discount of 5% in disguise. In addition, there was no interest in selling the property for half a year. 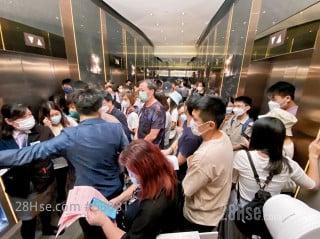 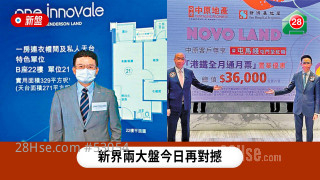