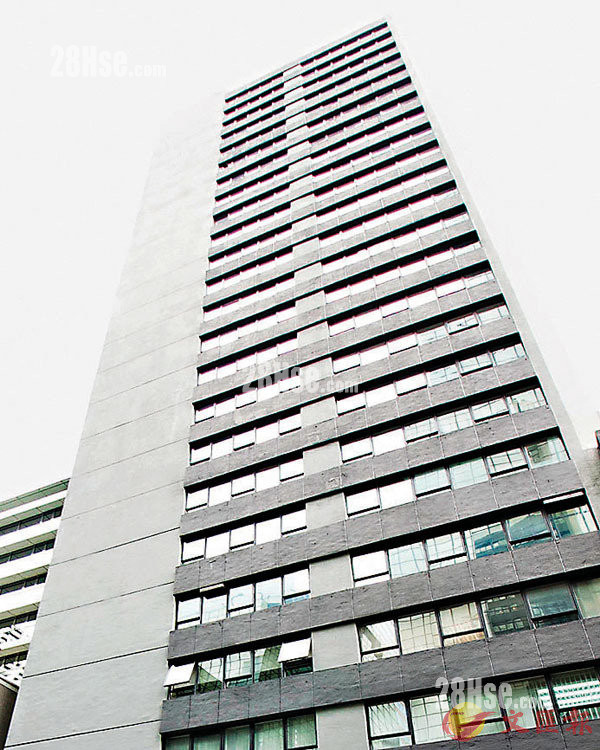 Looking through the data, in October last year, the American Chamber of Commerce in Hong Kong sold a basket of mid-level units in Bank of America Center at a low market price of about 20%, involving a total area of 5,968 square feet and a transaction price of 24,300 yuan per square foot. The American Chamber of Commerce in Hong Kong purchased the above-mentioned Bank of America central unit in 1996 for 54.6 million yuan, which means that the book value of the holdings has increased by 1.6 times for about 24 years.

Prior to this, the US Consulate General in Hong Kong also tendered for the sale of dormitory properties on Shoushan Village Road, Shouson Hill, Southern District, which are six low-density residential properties, providing 26 units and 52 parking spaces, as well as an outdoor swimming pool. The property is sold in the form of vacant possessions without a "sale and leaseback" clause. The site area is about 94,796 square feet, and the redevelopment area is about 47,397 square feet. It has been participated by multiple groups of consortia. In the end, Hang Lung Properties purchased it for 2.566 billion yuan, which is equivalent to each The land price per square foot is RMB 54,138.

However, the property once hit the rock because the transaction was not approved by the central government. It was not until the beginning of this year that new progress was made again. Hang Lung Properties and Hang Lung Group issued a joint announcement at the end of February, stating that the acquisition of the property at No. 37 Shoushan Village Road has been completed, with a total transaction price. It is 2.566 billion yuan.